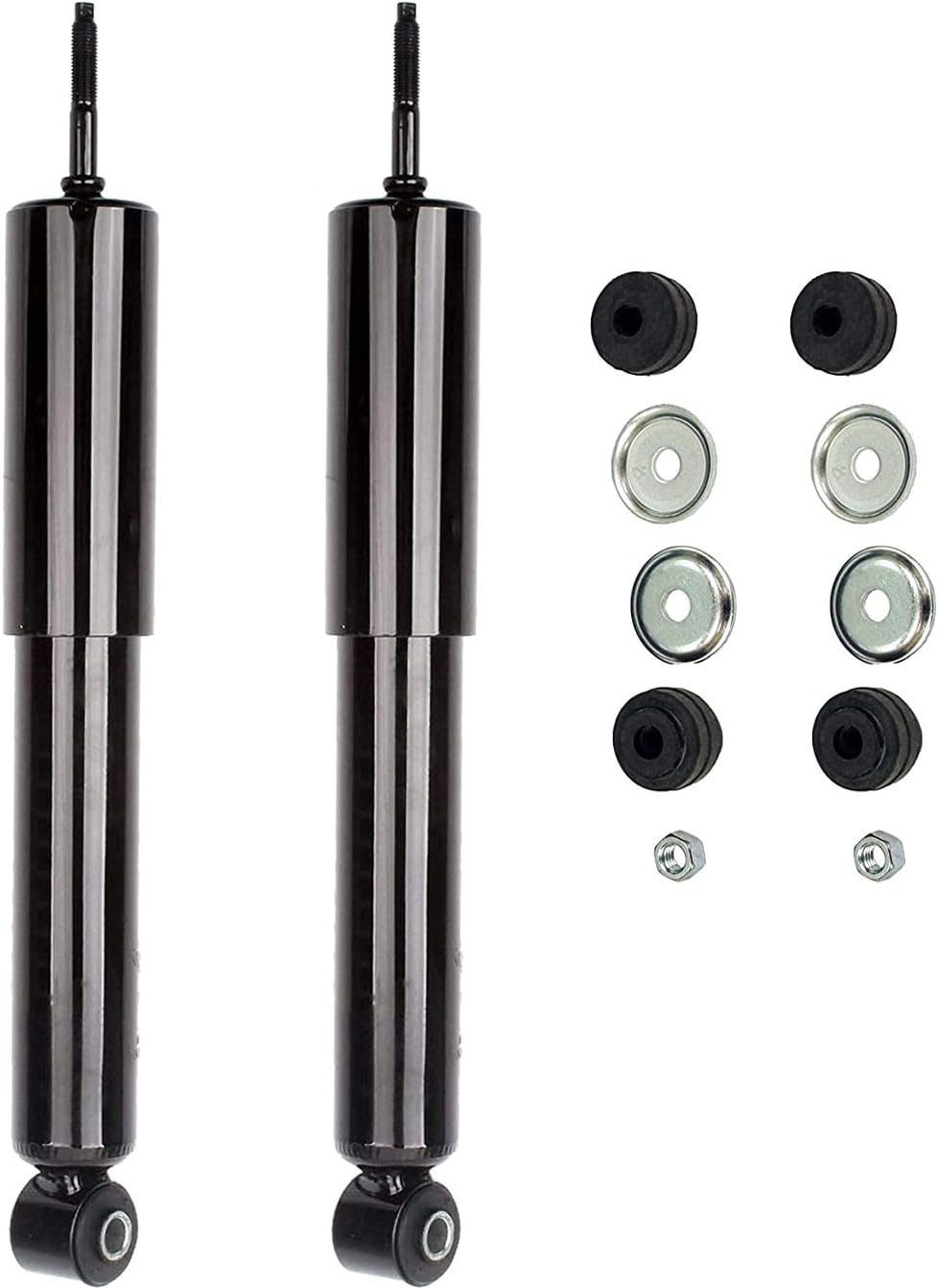 Located in Jamaica, NY, USA, Bodeman Is a Company Servicing Auto-shops and Dealerships with OE Quality Replacement Parts. We pride ourselves on being able to process a high volume of orders over the internet whilst still being able to give a personal service which we feel have an all important role to play in a successful business relationship.

Decompression Back Belt and Back Stretcher for Lumbar Pain relie: